Posted by albell in syncro, vanagon, vanagon mods on March 30, 2011

The old westy table I have in my syncro was loose where the metal base attaches to the tabletop. It used a form of captured nuts in the table top to secure it to the base, and those nuts were loose in the wood, and the holes were chipped and enlarged. I had used some glue to help hold things togther but that was a short lived solution. I think the newer Westy tables have a better system of attachment.
So I set about doing a quick fix. I had some scrap 3/4″ thick PVC sheet:

What was I thinking years ago when I painted that base yellow? I need to repaint it. I cut the PVC to size:

And countersunk some 1/4″ bolts:

Then some PL Premium polyurethane construction adhesive ( the poor man’s Sikaflex) to glue PVC to table:

Now I really do have to get rid of the yellow.

Last week my son and I headed out to explore a bit of the Gordon River watershed. The river starts close to Cowichan lake but flows southwest to Port Renfrew and the Pacific. We headed out from home to Port Renfrew then made our way “upstream”. This is the first bridge across the river, near Port Renfrew. Yes, the water was clear and this colour.

We headed on, exploring various logging spurs to see if we could find a camping spot that had a view, and had some snow. The problem we encountered was that when we found snow on those spurs, it was heavy corn snow, got deepish quickly  (20 – 30 cm) and with the steep grades we really couldn’t make much headway. 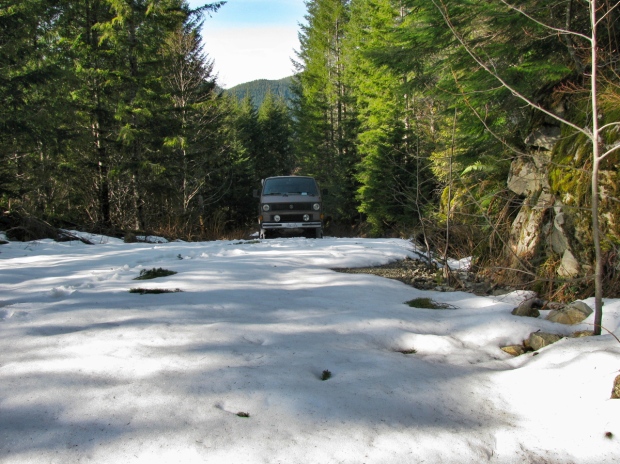 We ended up at a spot in a recently logged area, about 50 meters below where the snow started. 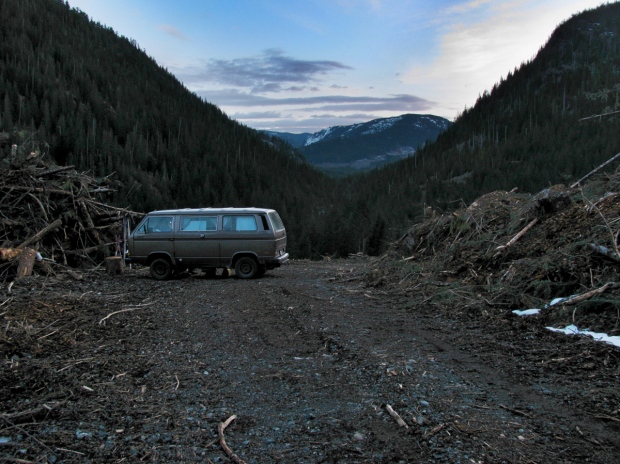 Well, we had a bit of a view and no shortage of table material.

A word about logging in this valley. I’m guessing most of the watershed, was logged by the middle of the last century. It would have been mostly Douglas Fir and Western Red Cedar, big trees. Now what you see is second growth, Doug Fir, Hemlock, some small cedars. The biggest stumps I saw were about 60 cm diameter. That section in above picture had around 50-60 growth rings. Here are some pic of the recently logged area, showing some old grey stumps from the first cut.

Next day we headed on, again being foiled by steep snow covered spurs, and we decided to try to get to the trail head for Mount Sutton. We found the access road on the north side of the river to be choked with alders. This road starts at the site of the old Gordon River logging camp, which at its peak (1950?) was one of the biggest camps on the island (google map ref). Pretty well nothing remains of the camp now, but if you dig around this site you can find some info and pictures of how it used to be. One strange relic remains, a Mk III Cortina under a fairly large section of cedar log.

You have to be alert for logging trucks, there was about one every 10 minutes. 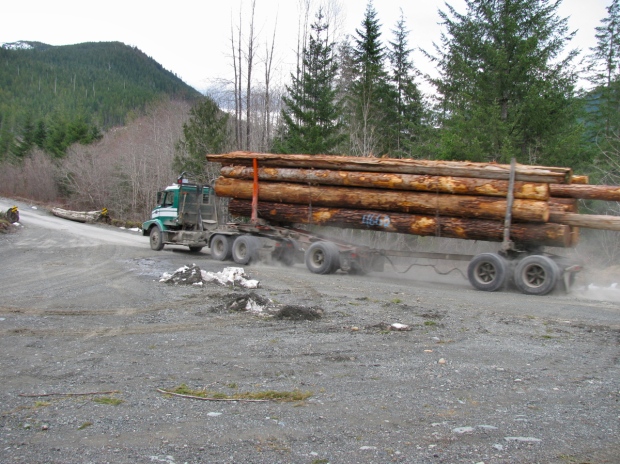 We headed back west, “downstream” and explored the road that, on the map, leads to the Gordon River Caves. It was another steep and snow covered spur, but we did manage to find a small waterfall and have lunch. 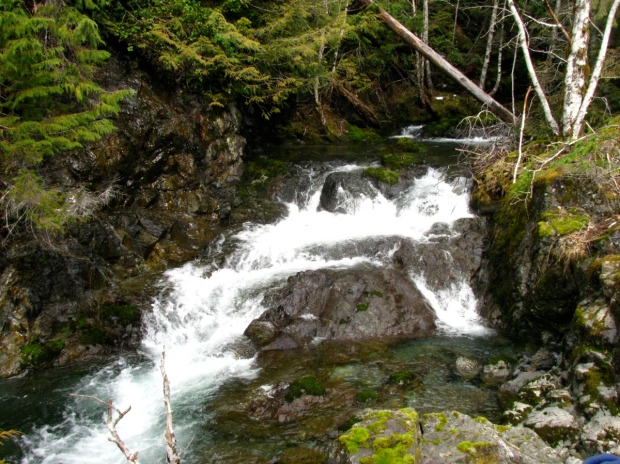 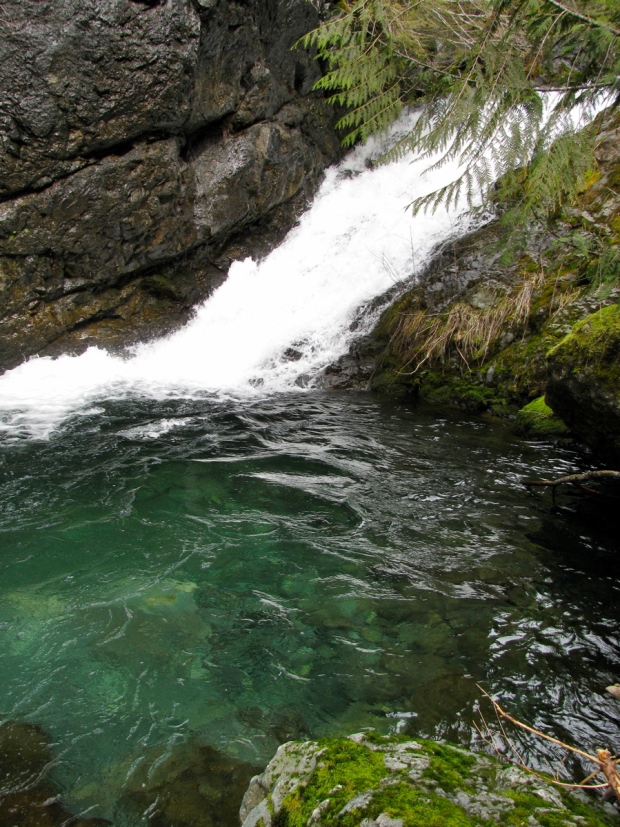 Further west we drove up the north side of the valley, again through logged areas, up steep (measure 29 degrees on one section) spurs, and again foiled by heavy snow. Saw elk tracks though. 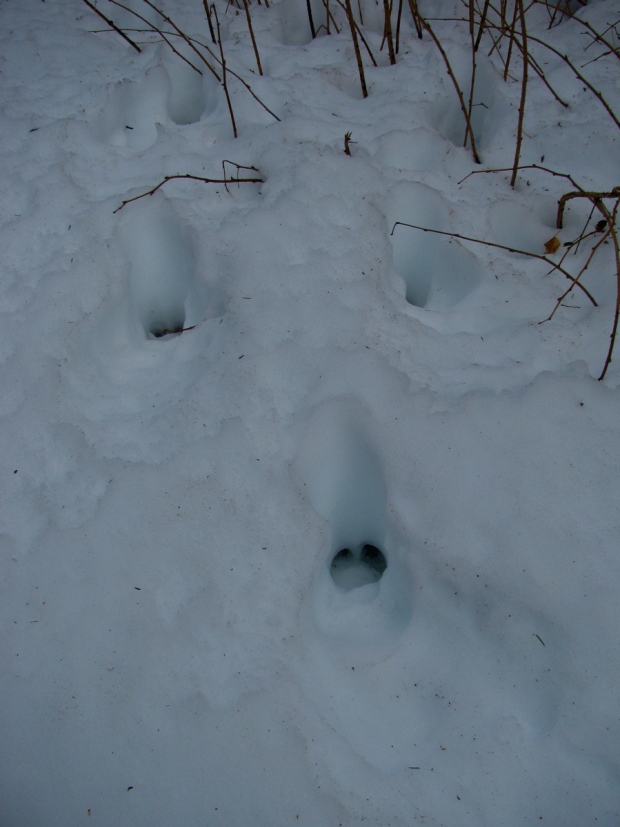 We backed down a few meters and found a room with a view. 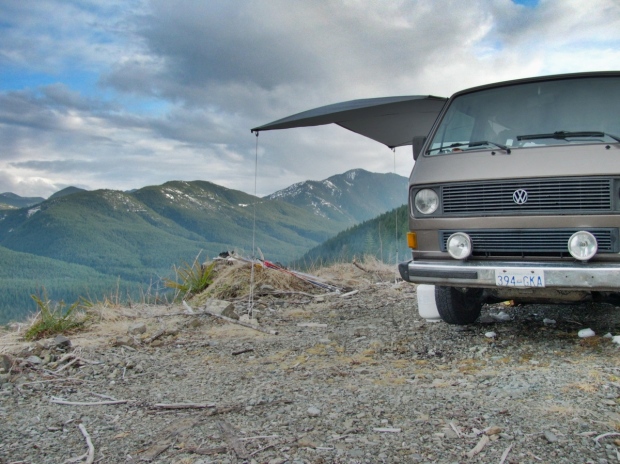 And some old wolf scat.

It started to rain that night, and the next day. We drove east, “upstream” and came out to civilization near Honeymoon Bay at Cowichan lake. One benefit of traveling on active logging roads is that they are graded often.

It was a fun trip with a few more dents added to the syncro.

JAP 500cc motor, Formula 3, one of the first Cooper race cars. I notice the U-joints on driveshafts are not oriented 90 degrees apart. 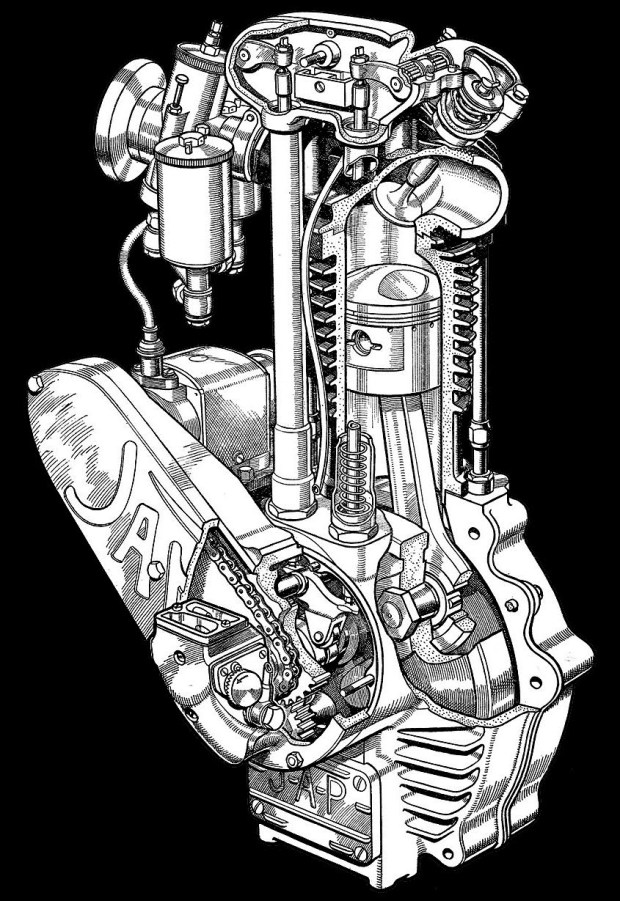 Posted by albell in aircraft, around the airport on March 22, 2011

This T-28 is usually in hanger adjacent to the one I previously posted. The painted black stripe on the fuselage only partially masks the exhaust stains. The Mallard is one of 2 Grummans at the airport, but now after screwing up id’ing the Mallard who the hell will believe me that I am sure the other one is a Goose :).

I don’t know what Formula car this is, but I find it interesting as it’s a good shot of the rear suspension and transmission. Notice the Giubo on the inboard end of the driveshafts. 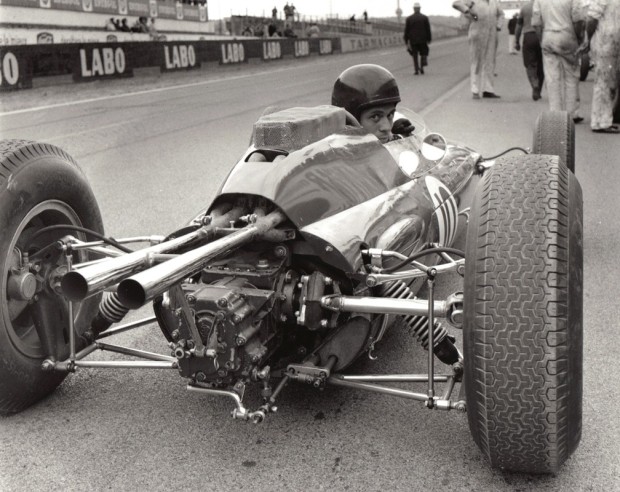 This diagram of the rear suspension of the Lotus 33 F1 car (and I’m not saying its the same as above car), doesn’t really shed more light on the inboard joint, but it is interesting. 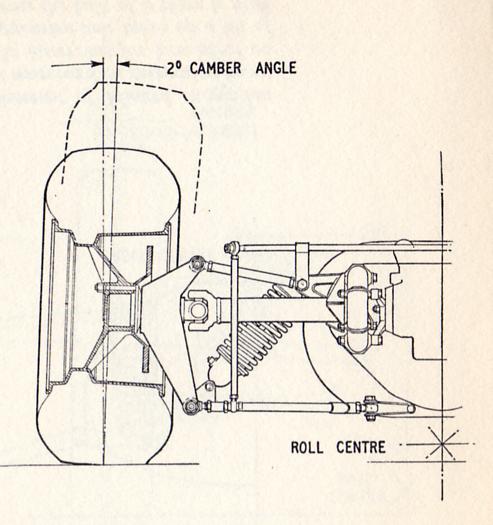 Posted by albell in metal working, metalworking on March 18, 2011

Still works and able to break your wrist or whip you off the stepladder 🙂 Single speed, brass trigger with very positive on/off action. 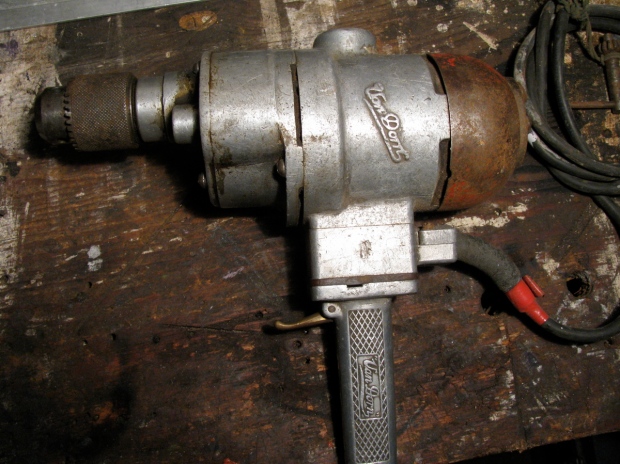 An old set with a nice leather case. 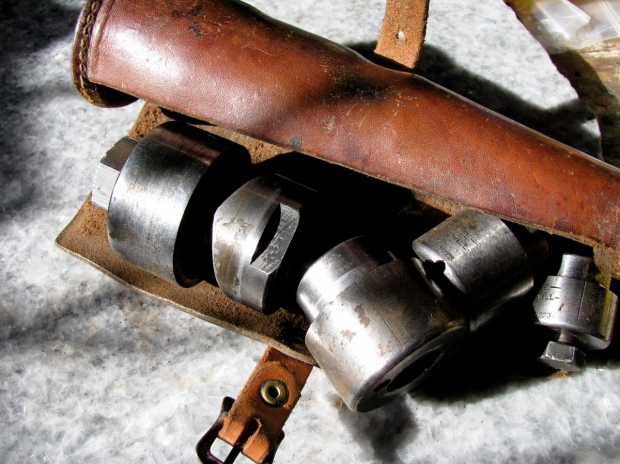 Posted by albell in aircraft, around the airport on March 9, 2011 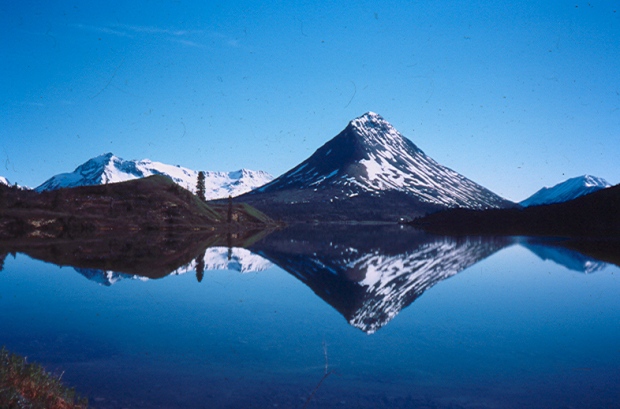